What Are You Playing This Weekend? (November 27th)

Information about What Are You Playing This Weekend? (November 27th) 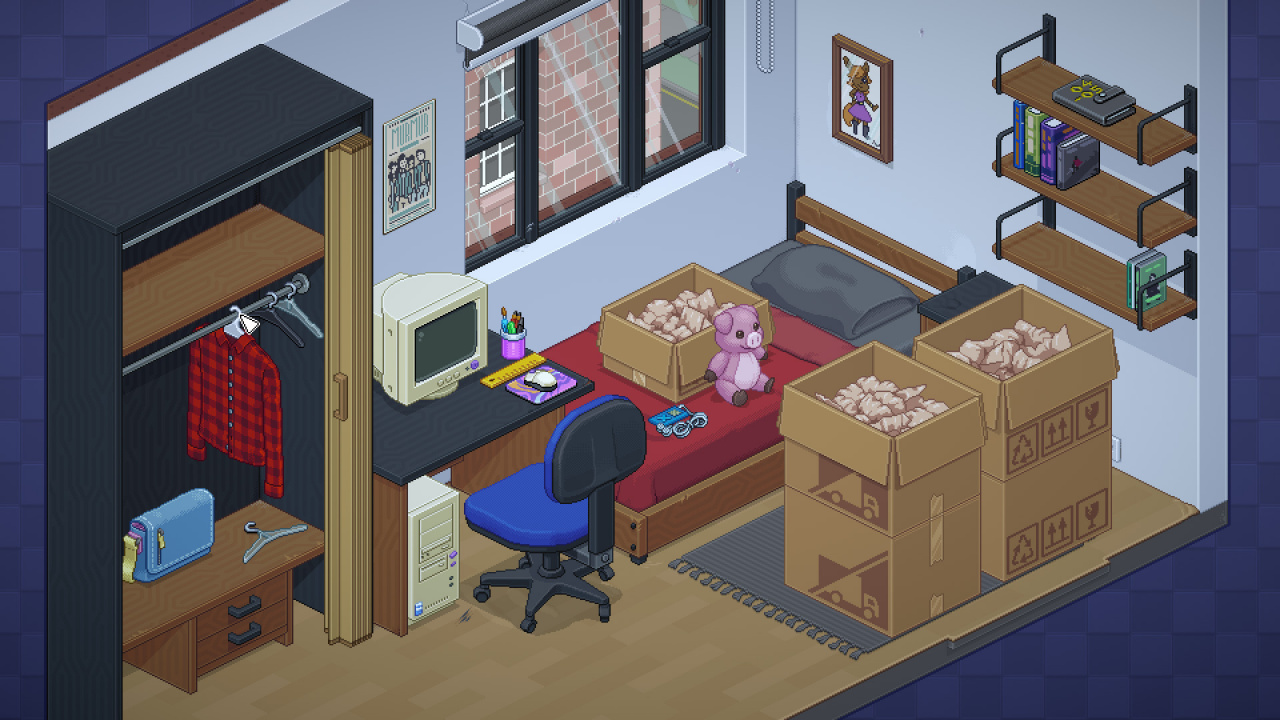 It’s the end of another week, and there’ve been plenty of quirky developments and storylines in the world of Nintendo. GTA Trilogy stayed in the headlines to an extent and had its first notable update, sequence breakers struck again in Metroid Dread, Mario Golf: Super Rush had a big update, Xbox acknowledged that time it tried to buy Nintendo, Keanu Reeves doesn’t want to be in Mortal Kombat, and a bot reading and creating Nintendo news was oddly hilarious. All told a lighter week in tone, with plenty celebrating Thanksgiving and shopping for bargains.

Now, though, it’s time to chill out and discuss our weekend gaming plans. A few members of the Nintendo Life team have done just that below, so feel free to give our entries a read and then join in with your own via our comment section. Enjoy!

This weekend I’m hoping to polish off the last boss in Metroid Dread, although I’ll likely spend a lot of time heading to previous areas of ZDR hoovering up Missile Tanks and other bits I missed.

Beyond that, I may shun my Switch in favour of some Japanese retro goodness. I’ve had Captain Rainbow for a while now, and this week I took receipt of the Japanese version of Metroid: Other M as well as GameCube Japan-exclusive Kururin Squash. I should probably get around to actually playing them rather than opening them up, admiring their packaging and sliding them round to the far side of my desk.

I had a minor binge in the eShop sale, grabbing both seasons of the Telltale Batman series along with FAR: Lone Sails. That should be plenty of good Switch gaming to enjoy while trying to stay cozy at home (it’s pretty darn cold and stormy this weekend in Scotland).

This weekend, I’d love to finish Unpacking, and will be playing Animal Crossing: New Horizons casually! I’d love to get some more of the Happy Home Paradise stuff unlocked, but I’m in no rush.

Hey folks! Bit of a busy weekend for me, but I do plan on continuing my new playthrough of Super Mario Odyssey. I’m trying to take my time with it; I’ve just gotten into New Donk City and I’m somehow enjoying the experience more now then when I first played it!

Other than that, I’m still jumping into Halo Infinite’s multiplayer whenever I can. I think I’m going to give it a rest after this weekend though, as I don’t want to burn out before the campaign launches.

This weekend at Shiryu Games: So many games, so little time…

The weekend of plenty! I will give these League of Legends spin-offs a go, HexTech Mayhem and Ruined King should keep me plenty busy this weekend. Package from the East delivered Toaplan Arcade Garage: Kyukyoku Tiger-Heli and Super Robot Wars 30, two content heavy games I’m already enjoying. Okinawa Rush is quite unique and excellent. Picked up Space Land cheap and am loving it. Clockwork Aquario is a refreshing retro slice of heaven. Wrapping things up was the surprise arrival of Darius: Cozmic Revelation.

Game of the week is DoDonPachi Resurrection. This is it, the dream: Cave on Switch. I believe no other system will ever come close to the Switch shmup legacy.

As always, thanks for reading! Make sure to leave us a comment below with your weekend gaming plans!

Breaking Story – What Are You Playing This Weekend? (November 27th)

The Latest News on What Are You Playing This Weekend? (November 27th)