What Are You Playing This Weekend? (December 4th)

Information about What Are You Playing This Weekend? (December 4th) 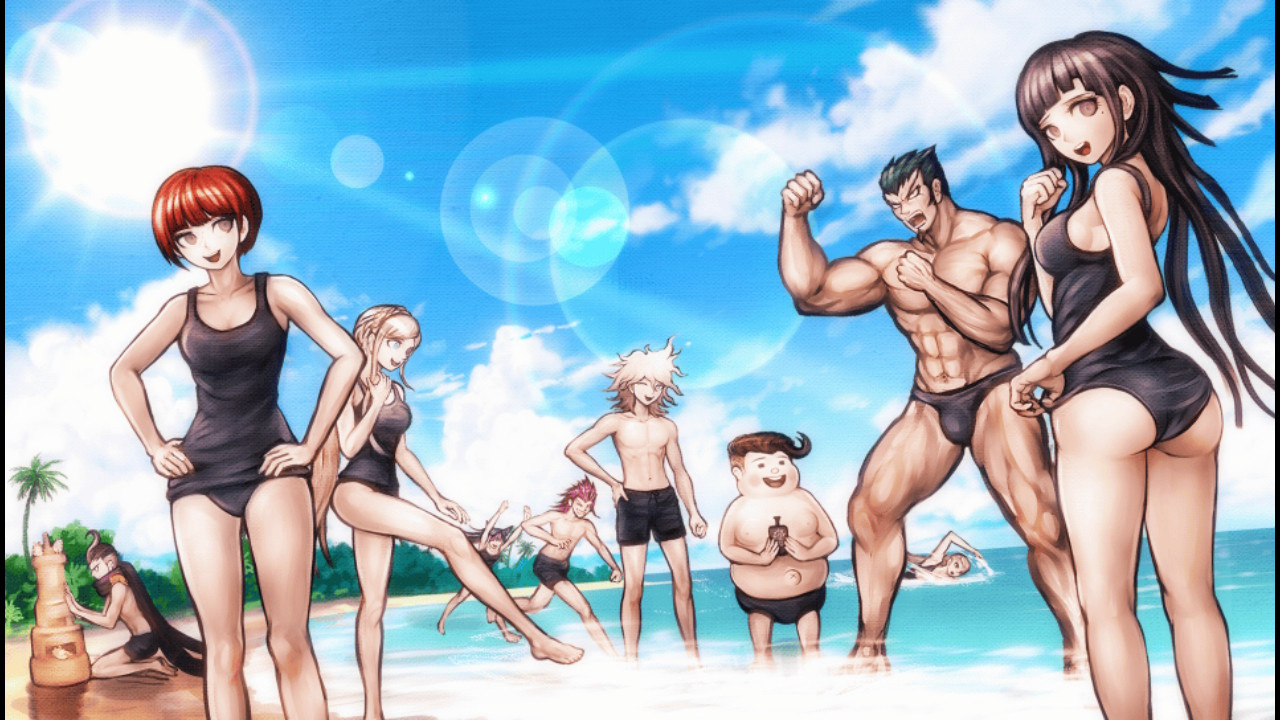 It’s been another interesting week in the Nintendo Life as we all head towards the Holiday season. We learned that you can pump iron in Animal Crossing, there was a welcome new look at Triangle Strategy, someone beat Pokémon Shining Pearl in 23 minutes, Qualcomm unveiled a developer portable that’s a bit like a Switch, while Nintendo made the Switch even more stable and confirmed that Paper Mario is out soon on the N64 Switch Online Expansion Pack app.

Now, though, it’s time to chill out and discuss our weekend gaming plans. A few members of the Nintendo Life team have done just that below, so feel free to give our entries a read and then join in with your own via our comment section. Enjoy!

I recently picked up Marvel Ultimate Alliance 3: The Black Order and have been enjoying the ’90s-style story and button mashing; it’s fun without necessarily being a particularly good game, if that makes sense. I’m also working through Batman – The Telltale Series, which has been solid so far.

A friend of mine told me that I needed to play a game called “Tux and Fanny“. I trust this pal’s taste, so I shall be doing exactly that this weekend. I know nothing about this game, other than the fact that it’s about trying to re-inflate a football, and that it has a ton of secrets. Sounds intriguing, no?

Howdy everyone! As always I’ll be playing the latest releases such as The House of the Dead 2 & 3 Return for Nintendo Wii. House of the Dead 2 is one of my all time favourite rail shooters and it’s been far too long since I’ve given it a playthrough. I’m sure the upcoming Switch remake of the first game will be all kinds of “fine” but I can’t see anything topping the campy fun of Dreamcast’s best – especially with the accuracy of Wii remote pointing.

On the side I’ve been slowly digging my way through Danganronpa Decadance. I played the original back on PlayStation Vita and absolutely adored it, I just never found the time to try the sequels. Danganronpa 2 is very similar in terms of formula so it’s nice to have a little lull between them but it feels good to be back in this world. Murder has never been so cosy.

Hey folks! This weekend, it’s all about Danganronpa; I played the first two games on the Vita several years back, but stupidly sold the console shortly after (poor decision on my part). I later downloaded them on the PS4, but I’ve found the games are a lot more accessible and engaging on handheld devices. So I can’t wait to dive back in!

Otherwise, I’m jumping into a few matches on Halo Infinite here and there. I’ve mostly stuck to my pledge to leave the game until the campaign launches, but I just can’t seem to resist the odd one or two Big Team Battles!

This weekend at Shiryu Games:

Package from the Far East means I can finally enjoy a slice of Sega Saturn action on Switch with the Cotton Guardian Force Saturn Tribute trio. Ultra Age is also growing on me but I hope to find the time to go to court with The Great Ace Attorney Chronicles. Still hooked on Geometry Wars: Galaxies too! We really need this franchise on Switch…

Game of the week is Archvale. Never too late to release a GOTY candidate I guess.

As always, thanks for reading! Make sure to leave us a comment below with your weekend gaming plans!

Breaking Story – What Are You Playing This Weekend? (December 4th)

The Latest News on What Are You Playing This Weekend? (December 4th)