Information about Trash Quest coming to Switch this December 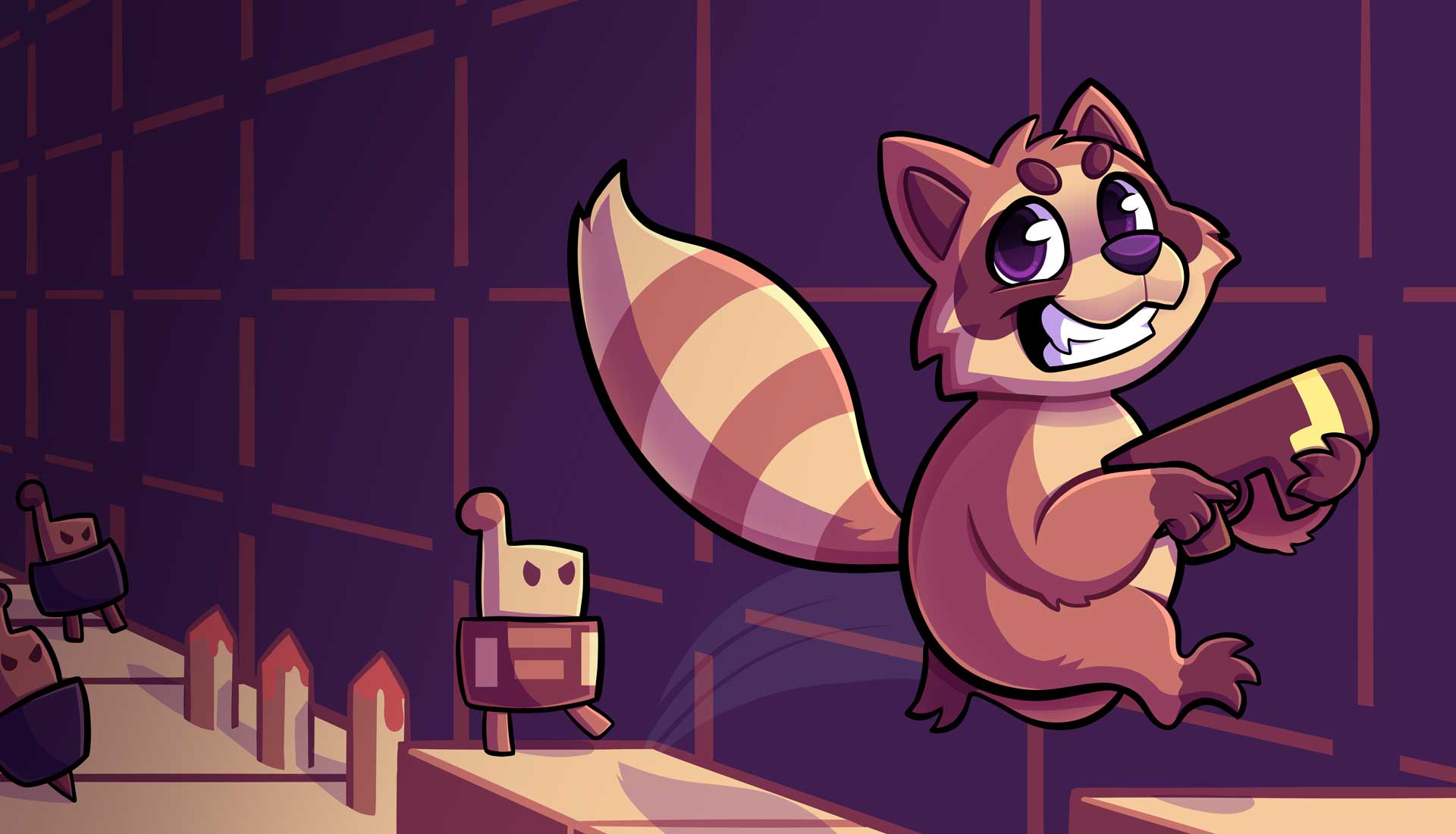 Publisher RedDeerGames and developer Nupixo Games have announced that metroidvania Trash Quest is coming to Switch next month. Check out an announcement trailer and an overview for the game below.

BEGIN YOUR TRASH QUEST
Trash Quest takes place on the space station Deliverance. The crew has just begun prep work for the long trip to Tau Ceti. The AI has been activated, and it’s performing a quick system check, but that’s not what you care about…

PLAY AS A RACCOON
You play as a raccoon, not concerned with the complex defense systems, a raccoon that only cares about getting its filthy hands on the station’s trash, which is what this fluffy creature loves the most in this space adventure.

BATTLE ENEMIES
Explore an interconnected maze of space station’s rooms as you smash nasty robots and face strong bosses. As the game goes on, the difficulty of battling enemies steadily increases, but the more familiar you become with the mechanics, the easier it is to defeat them.

ZERO CHECKPOINTS
The progression in the game saves automatically. There’s only one single spawn location where you reappear every time you die. But any power-ups, abilities, or shortcuts you’ve unlocked will remain.

Trash Quest has no exact release date as of yet but it is slated to arrive on the Switch eShop in December 2021.

The Latest News on Trash Quest coming to Switch this December