The Wild at Heart Switch gameplay

Information about The Wild at Heart Switch gameplay 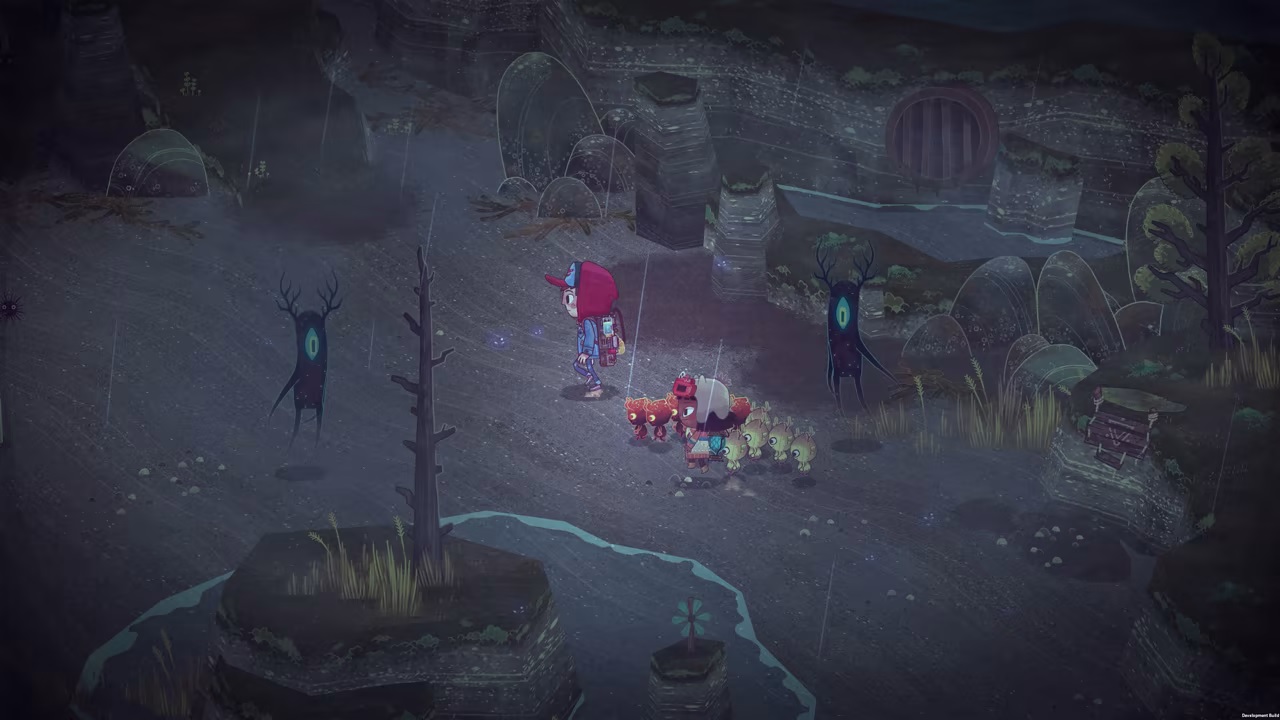 Following its release on Switch this week, The Wild at Heart has received new gameplay. Those that want to get a closer look at the title can now check out 19 minutes of footage.

Wield an ever-growing herd of quirky creatures to rebuild broken paths, battle perilous beasts, and solve peculiar puzzles in a rich, interconnected world. Join two young runaways as they unravel the mysteries of a lost realm in this nostalgic storybook fantasy!

Explore
A unique and sequestered world rich with centuries full of lore. Woods, caves, coastline, ancient shrines… The Deep Woods is full of puzzles to be solved and secrets waiting to be uncovered.

Battle
Take on precarious wildlife and supernatural foes with the unique abilities of your Spriteling swarm and your trusty vacuum, the Gustbuster!

Nightfall
“The dark is bad!” – A common saying among the denizens of the Deep Woods, and for good reason. Malevolent beings lurk in the shadows here and you may just find yourself wanting to stay near a campfire light until sunrise.

You can find the gameplay for The Wild at Heart on Switch below.

The Wild at Heart can be purchased digitally on the Switch eShop. Access the official site here.

The Latest News on The Wild at Heart Switch gameplay