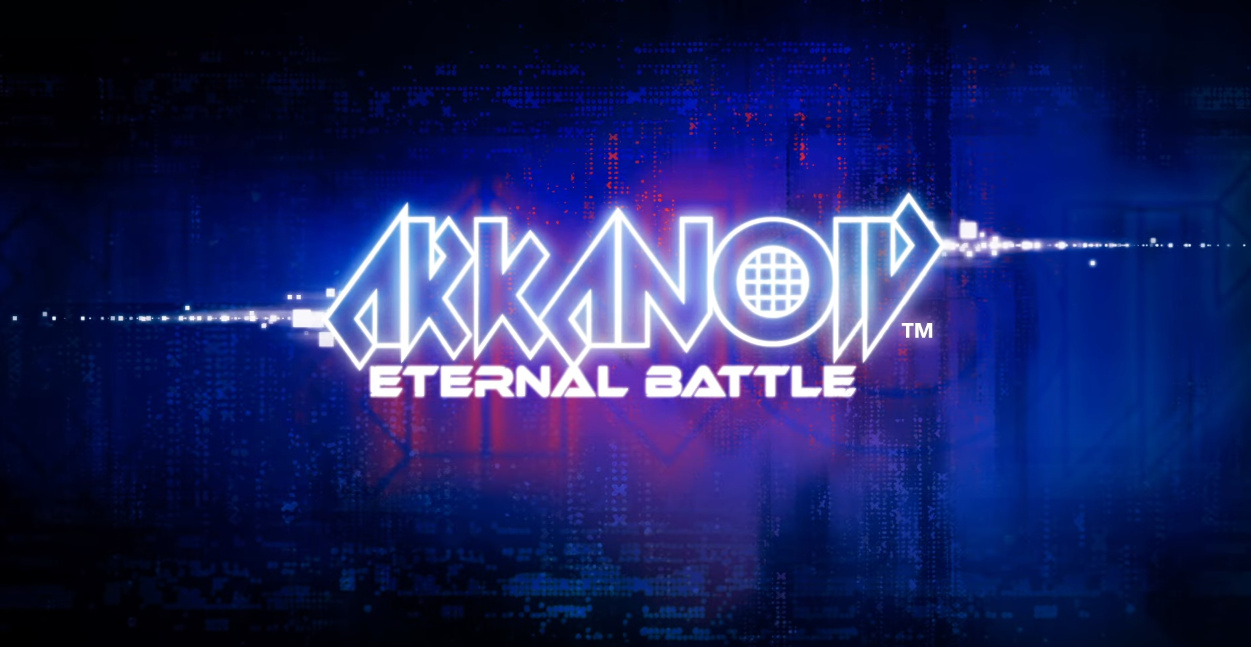 French company Microids is collaborating with Japanese veteran Taito to release a new instalment in the Arkanoid series: Arkanoid: Eternal Battle. It’s expected to launch next year, with French studio Pastagames (Rayman Mini, Pix the Cat) in charge of development. No platforms have been confirmed so far, but Microids has been a solid supporter of the Switch for a long time now.

The original Arkanoid launched in arcades in 1986 and is part of the ‘block breaker’ genre popularised by Atari’s Breakout. It was ported to various home systems at the time, and a sequel, Arkanoid: Revenge of Doh, arrived in 1987, while the SNES sequel Arkanoid: Doh It Again and arcade entry Arkanoid Returns both hit the market 10 years later in ’97. After another 10 years, Arkanoid DS was published in 2007.

Pastagames founder and owner Fabien Delpiano had this to say:

For me, it was in the French city of Nice, 54 boulevard Jean Médecin, in a dark arcade called ‘Automat’. It was full of neons and highly diverse people, from bikers to middle schoolers. The arcade machine was breathtaking, with its metal ball-bearing paddle, while I was just a regular fifteen-year-old trying to get on with adolescence. We immediately fell for each other, and our relationship lasted several years. We all have our own story with Arkanoid. It feels so good to come together again, after all these years.

We are very pleased that Microids, a company we trust, will be releasing a modern version of a popular title that Taito released 35 years ago. We’re confident that both old fans and new players will be very satisfied with the game.

Are you a fan of Arkanoid? Are you looking forward to this new entry? Let us know with a comment