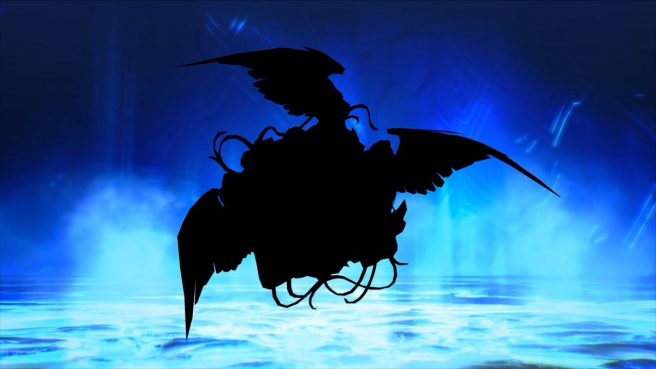 We’ve got another demon trailer for Shin Megami Tensei V, with this time Norn getting the focus. This creature has been featured somewhat more recently in the franchise, though it has appeared in a ton of titles – including Persona.

Here’s some background information on Norn, courtesy of the Megami Tensei Wiki:

Norn, also known as Nornir, are the numerous female goddesses who rule the fates of the various races that exist in Norse Mythology. The three most important of the Norns are Urd, Verdandi and Skuld. These three are said to live near a lake under the roots of Yggdrasil, the world tree.

They come out from a hall standing at the Well of Urðr (Fate). They draw water from the well and take sand that lies around it, which they pour over the Yggdrasill tree so that its branches will not rot. These three main Norns are described as powerful maiden giantesses (Jotuns) whose arrival from Jötunheimr ended the golden age of the gods.

Beside these three famous Norns, there are many others who appear at a person’s birth in order to determine his or her future. In the pre-Christian Norse societies, Norns were thought to have visited newborn children. There were both malevolent and benevolent Norns: the former caused all the malevolent and tragic events in the world while the latter were kind and protective goddesses.

Get a look at today’s new Shin Megami Tensei V demon trailer for Norn below.

Shin Megami Tensei V will be out for Switch on November 12. All prior demon trailers and additional coverage can be found here.