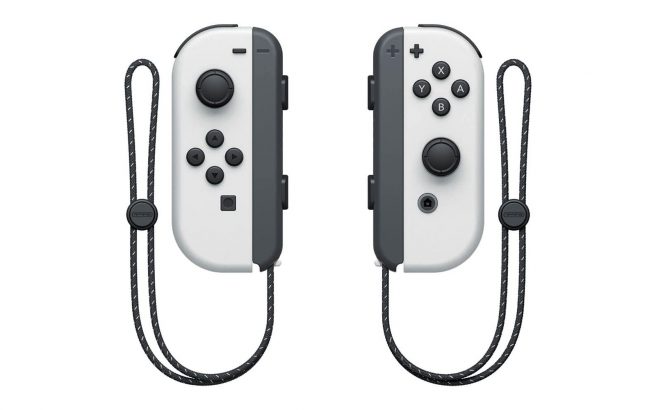 Joy-Con drift has been an ongoing topic for Nintendo for a number of years now. Some controllers break down over time, causing the joysticks to register input even if you’re not physically moving them at all. These problems have resulted in a lot of frustration and even lawsuits.

Nintendo of America president Doug Bowser again spoke about Joy-Con drift as part of an interview published by The Verge this week. Speaking with the site, he said:

Around the launch of the Switch OLED last month, Nintendo published an interview which included some discussion about Joy-Con and how the team has gone about making the controllers better. Nintendo’s Toru Yamashita mentioned that “the analog-stick parts have continuously been improved since launch, and we are still working on improvements.” The company’s own reliability test has also been enhanced, “and we have continued to make changes to improve durability and clear this new test.”