Musica Mod 1.17.1 introduces into the game a feature, in which players can utilize to mix their favorite songs with each other to create the ultimate soundtrack. Normally, utilizing the normal Music Box only allows players to run a song at a time, thus creating frustration as they can’t just run back to put another disk into the playbox. Furthermore, the number of playable songs is inadequate to satisfy those who want to blast music at all times. Such lackluster in playable songs disappointed many players as they always want to have a thrilling adventure with some of the best musics playing in the background. With Musica, however, players can choose from a variety of hundreds of songs to play, while being granted the ability to mix them together to create their own masterpiece. 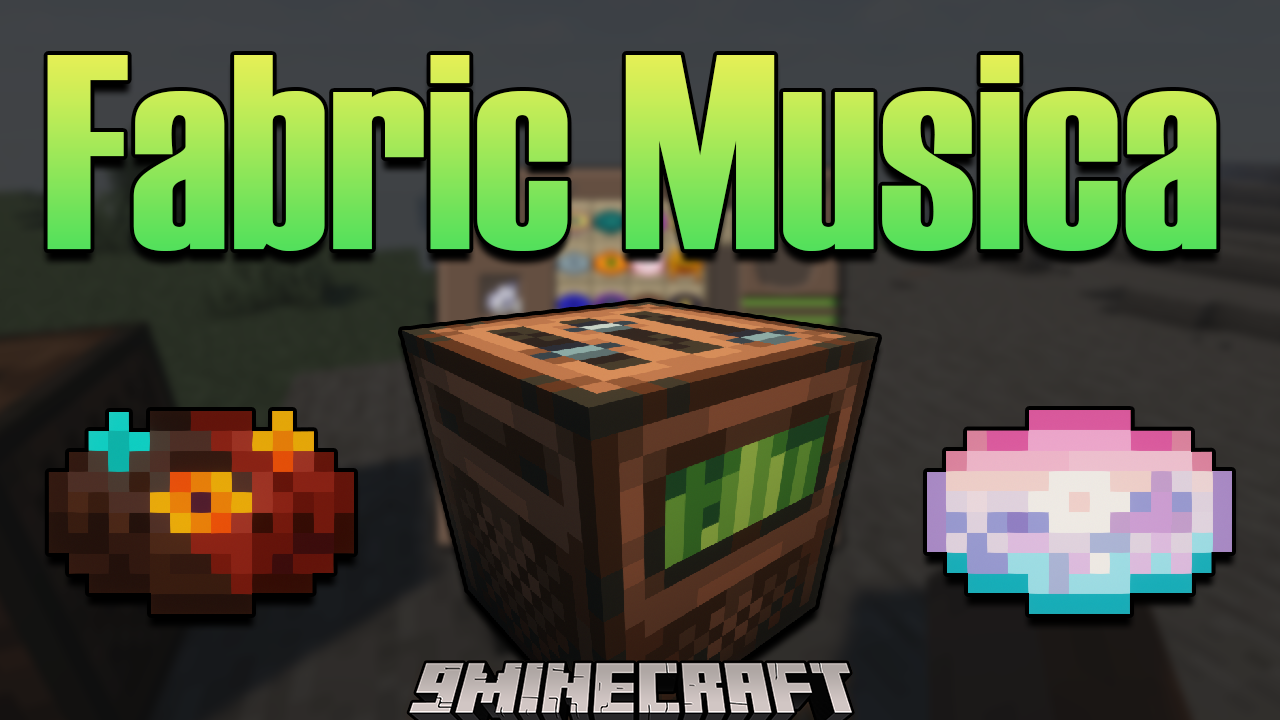 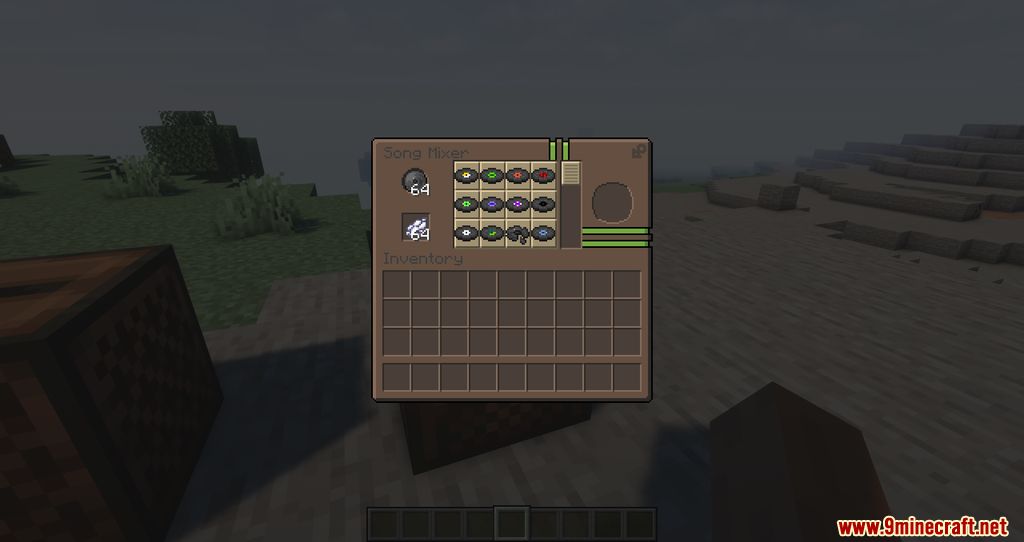 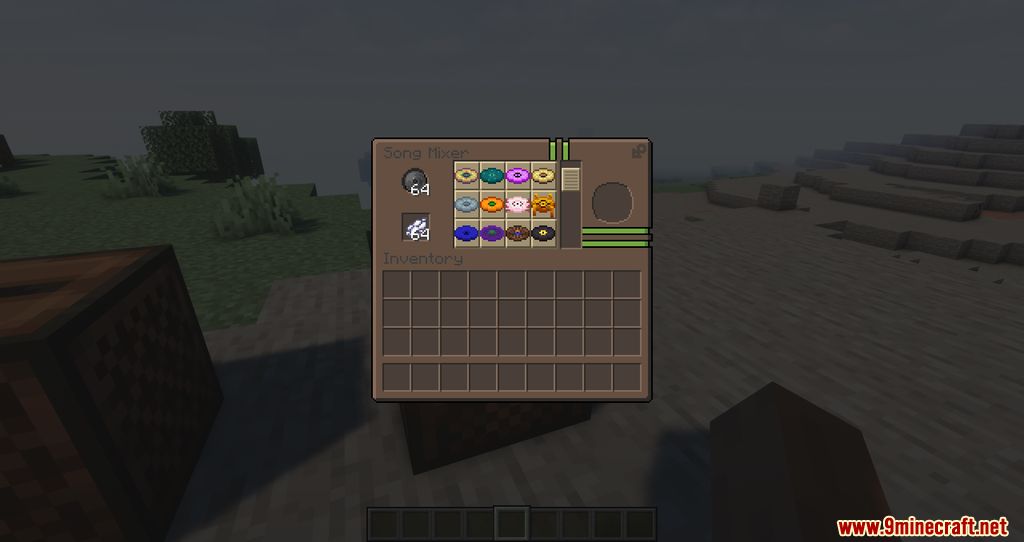 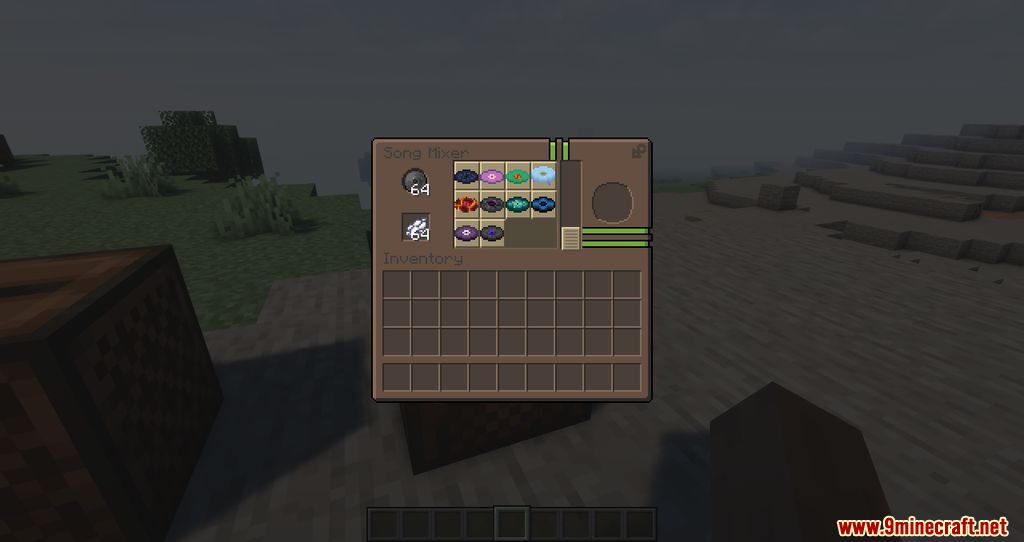 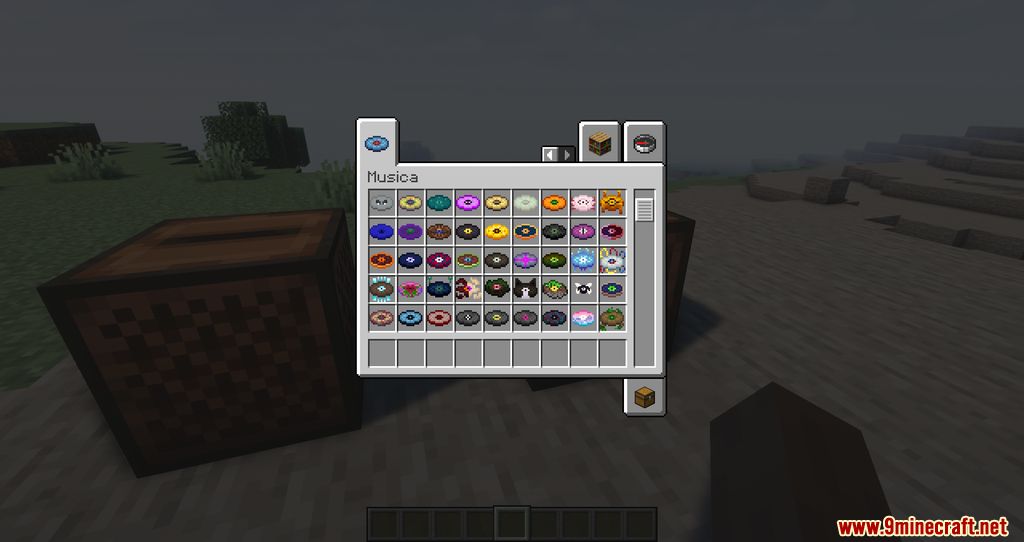 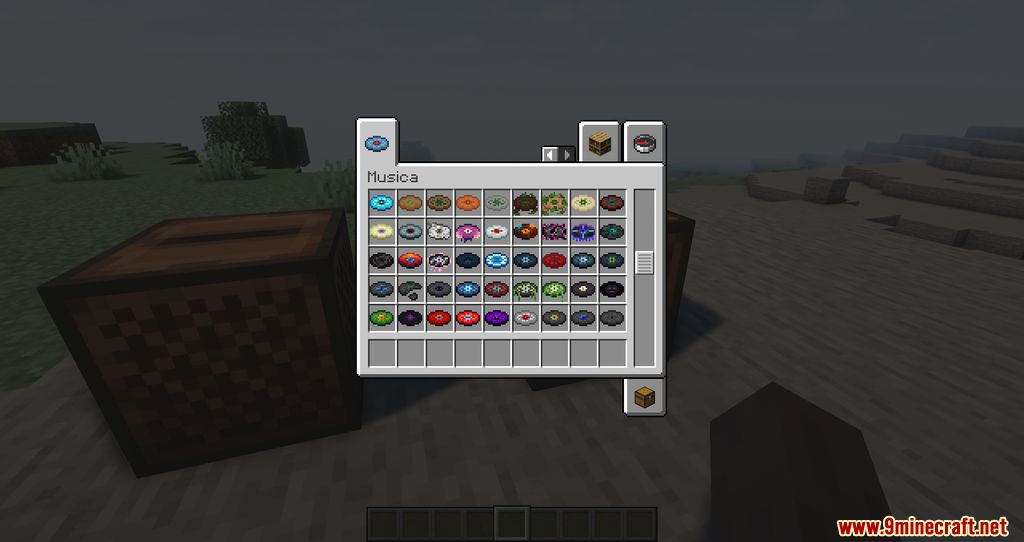 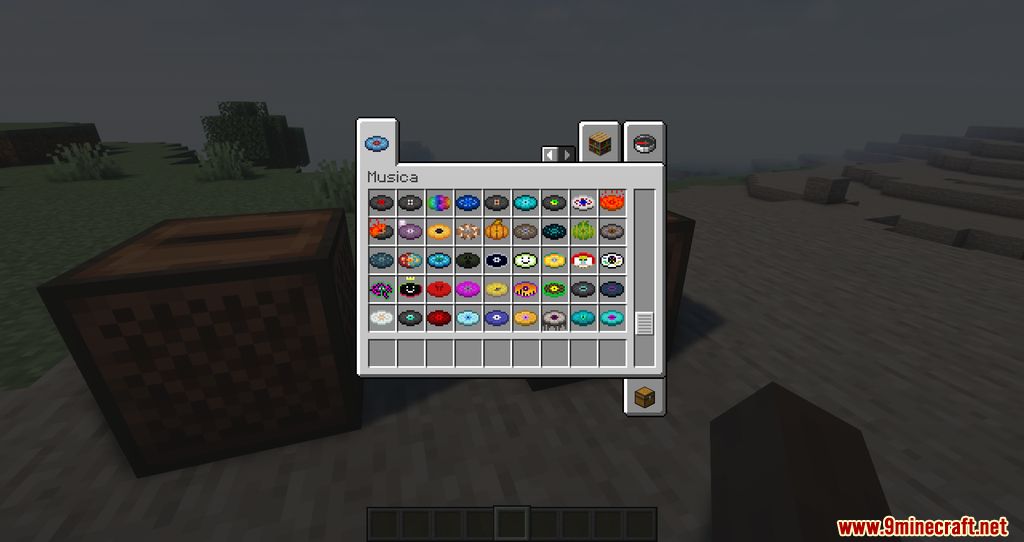