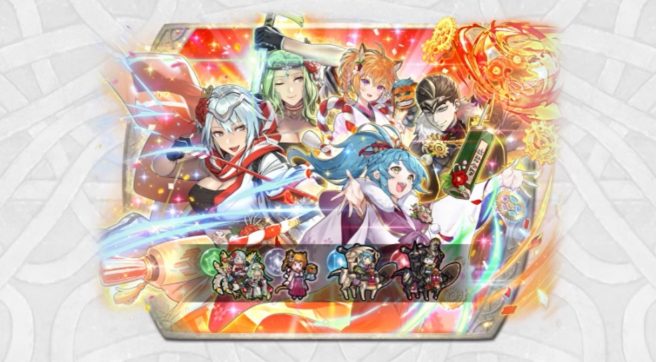 Nintendo and Intelligent Systems have announced a new Like Clockwork summoning event for Fire Emblem Heroes, which features special Heroes who have donned elegant kimonos. The 5-star Hero Kyza: Tiger of Fortune will also appear as a Score Reward in the next Tempest Trials+ event.

View a trailer for the Like Clockwork summoning event in Fire Emblem Heroes below.

For those interested in Fire Emblem Heroes, the game is being distributed as a mobile title for iOS and Android. More information can be found here. You can also check out the official site here.