Information about Empire of Sin – Make it Count launch trailer 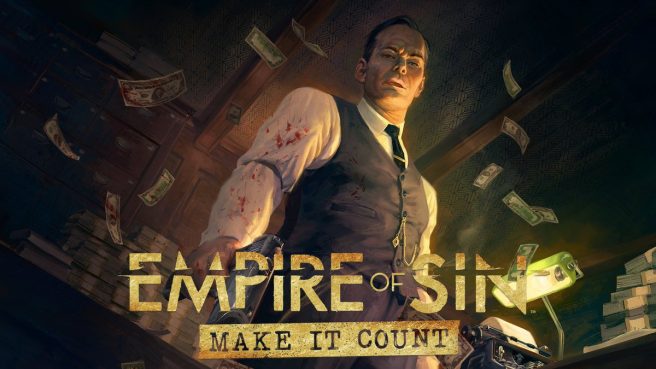 Paradox Interactive and Romero Games have shared a launch trailer for Empire of Sin – Make It Count, the first expansion for the gangster strategy game.

For more on the new content, read up on the following details:

More on Make It Count: the first major expansion for Empire of Sin, Make it Count adds Maxim Zelnick, a new playable boss who is best known as the “Mob’s Fixer.” Zelnick brings new combat abilities, talents, and a string of ways to expand your empire. He arrives alongside the Fixer gangster profession, Loan Shark racket, additional missions, weapons, events, and much more! Key features include:

Watch the new Empire of Sin – Make it Count trailer below.

As a reminder, Empire of Sin is also getting its latest free update. We have more information about that here.