Information about Circa Infinity Review – Review

Time is a series of flat, dangerous circles.

Circa Infinity, from developer Kenny Sun, turns the brutal platformer genre on its head almost literally. The objective of the game is to leap from circle to circle as you make your way to the center of the screen. Your entire journey through each stage takes place on a single screen, with new obstacles appearing as you clear each circle. While there aren’t many bells and whistles to speak of, the solid gameplay and stout challenge are sure to appease those looking for a unique spin on the genre.

Across a total of 50 levels, you guide an avatar character from the beginning circle deeper and deeper until reaching the end. High-skilled players may be able to complete most stages in under 60 seconds, but even veterans are going to have a tough time escaping each level without a death. Running into one of the red demons patrolling the circles sends you back two segments, which is a fair punishment until you chain a few deaths together and get sent back even further. Five bosses appear at the end of every 10 levels or so, and these add a neat wrinkle to what can become a fairly repetitive circle-jumping process. 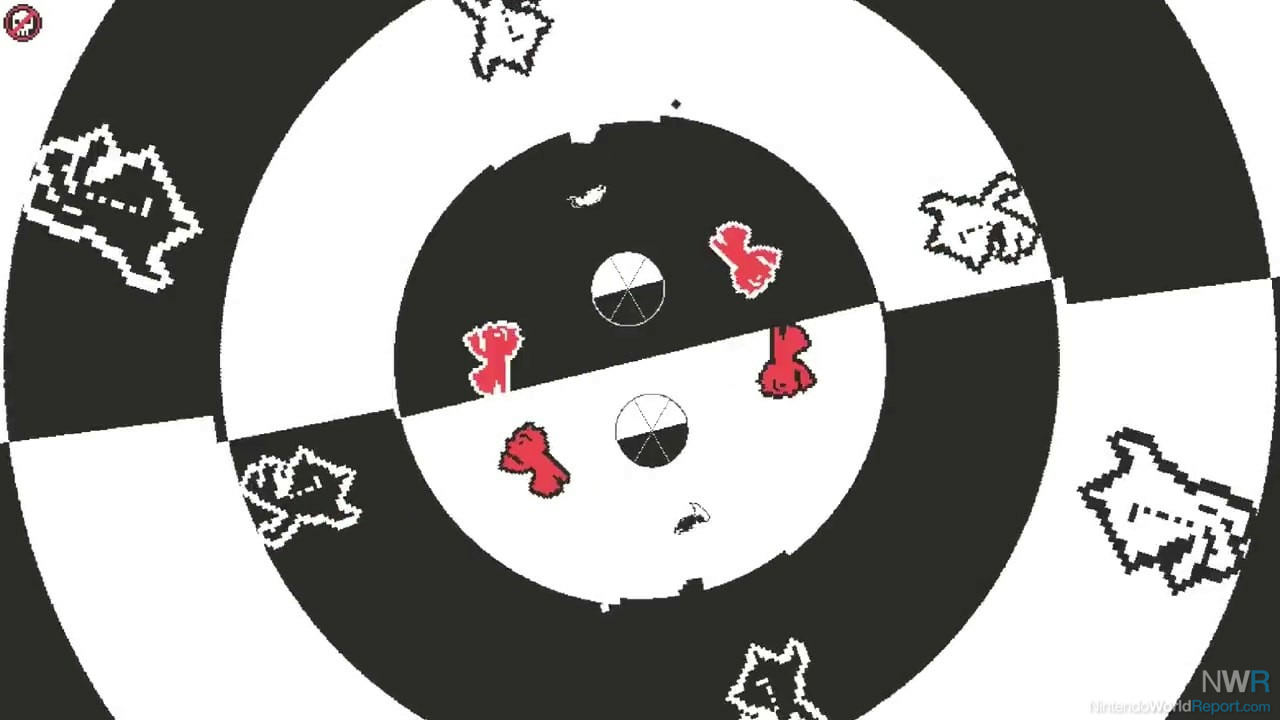 The controls are easy to pick up, with a single button to jump and then the stick to move left or right around each circle. Mastering the jump timing and the different ways to avoid danger will take a bit longer to master. Given the short length of the stages, a timer at the top of the screen, and a little icon to show which stages you managed to complete without a death, there’s some obvious replay value for those who get caught up in the simple premise of Circa Infinity.

The presentation is fairly basic, too, with only white, black, and red used throughout. That said, there’s an almost hypnotic style to the movement patterns of enemies and the way the screen changes as you make your way from circle to circle. The final circle of every stage spawns a twisting pattern of white and black, that harkens back to the familiar hypnosis image for inducing sleep or the like. As well, an upbeat, electronic soundtrack serves as an enticing background to push you through each stage. While I didn’t experience any issues, I get the sense that the visuals could be irritating or cause discomfort to those sensitive to particularly vivid or eclectic patterns. 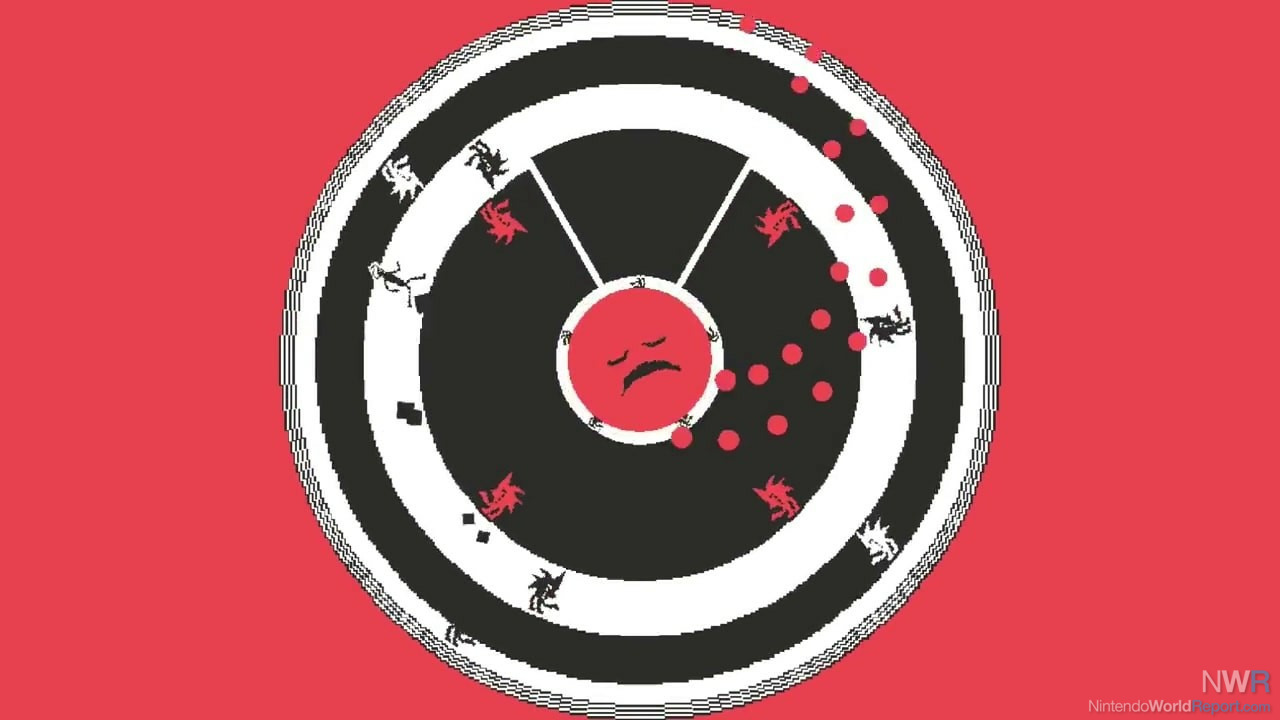 While I had some fun with its unique premise, Circa Infinity does wear out its welcome quickly. The boss stages make for a fun break in the action, but I didn’t feel compelled to play for more than 10 minutes at a time or return to previously completed stages. Those looking for a set of tough platformer-like challenges that work better in short bursts should give this one a try. Some post-game unlockables add even more content and incentives to keep returning to the game. It won’t be for everyone, but Circa Infinity makes for an interesting, if somewhat repetitive, experience on Switch.

The Latest News on Circa Infinity Review – Review